ETL stands for extract, transform, and load, and ETL tools move data between systems. If ETL were for people instead of data, it would be akin to public and private transportation. Companies use ETL to safely and reliably move their data from one system to another.

Each of these end-to-end processes is called a pipeline. It is common for companies to have dozens or hundreds of ETL pipelines. These pipelines are created and maintained by IT, specifically by the data engineering team, or by ETL engineers. New pipelines are created when business users request access to data for a new need. For example, the combination of data from orders and the results of a recent advertising campaign.

Here’s a closer look at the ETL terms for the example highlighted above:

There are many factors to consider when building ETL pipelines. Some examples include:

ETL tools have been around for over 30 years. As technology has evolved in that time, different types of solutions have entered the market. There are several pure-play ETL vendors, such as Informatica, who specialize in ETL. Other tools are offered by large software vendors, such as IBM, Oracle and Microsoft. More recently, open source ETL tools and ETL cloud services have emerged.

Several software companies sell and support commercial ETL software products. These have been around the longest and tend to be the most mature in adoption and functionality. All of these products provide graphical interfaces for designing and executing ETL pipelines. They all connect to most relational databases. Some have support for non-relational data sources such as JSON and XML. A few have support for event streaming sources such as Apache Kafka.

Over the past 10 years, software developers have created several open source ETL products. These products are free to use. Their source code is also freely available, which allows you to extend or enhance their capabilities. These tools vary significantly in quality, integrations, ease of use, adoption and availability of support. Like the enterprise ETL tools, many of these open source ETL tools provide a graphical interface for designing and executing pipelines.

Many companies use general purpose programming languages to write their own ETL tools. This approach has the greatest flexibility, but also requires the most effort. This approach also requires users to perform their own maintenance, build their own documentation, test and perform ongoing development. Users of custom ETL often find it difficult to source help from people outside of their own team.

Amazon AWS, Google Cloud Platform and Microsoft Azure offer their own ETL capabilities as cloud services. If your data is already in one of these cloud platforms, there are a number of advantages to using their ETL services. One important difference is their integration to the proprietary data sources — traditional ETL tools cannot be used to work with data in these systems, or are less mature with these technologies. These services have the advantage of providing tight integrations to other cloud services, elasticity and use-based pricing. These solutions are also highly proprietary and only work within the framework of the cloud vendor — you cannot use them in a different cloud vendor’s platform, and you cannot move these capabilities to your own data centers.

The Future of ETL

The ETL model has been in use for over 30 years — read data from different sources, apply transformations, then save the results in a different system for analytics. Companies increasingly distinguish between “long haul” ETL needs, the heavy lifting that can run multiple hours per job, and the “last mile” ETL that is more lightweight, but where latency is much more important, and where there tends to be a much broader range of needs that must be addressed. And, just as with telco projects, the last mile can dominate the end-to-end costs of moving data. Modern hardware and distributed processing create new models for delivering “last mile” ETL. Dremio provides a powerful alternative to traditional ETL for these needs. Dremio puts control in the hands of the business, and dramatically accelerates time to insight. Learn more about Dremio. 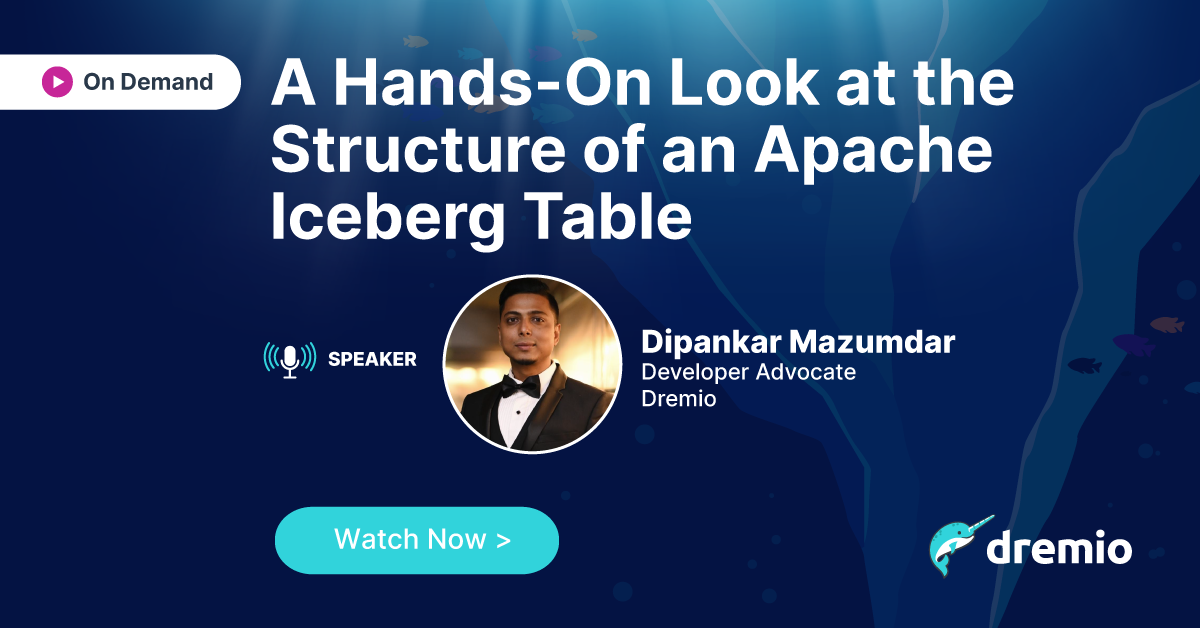 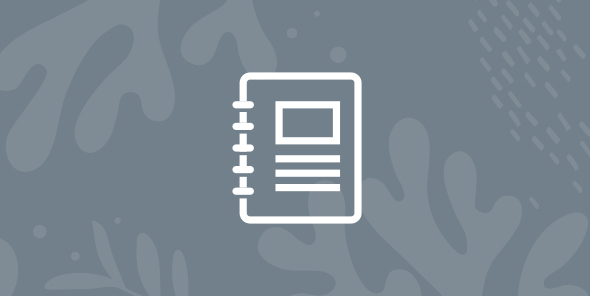