Join Tomer Shiran, Dremio Co-Founder and CPO, as he explores the evolution of cloud data lakes and the separation of compute and data. He’ll share how emerging open source projects like Apache Iceberg and Project Nessie are bringing transactions, data mutations, time travel and even a git-like experience to cloud data lakes on Amazon S3 and Azure Data Lake Storage (ADLS). With these advances, data essentially becomes its own tier, enabling us to think about data architectures in a completely different way. 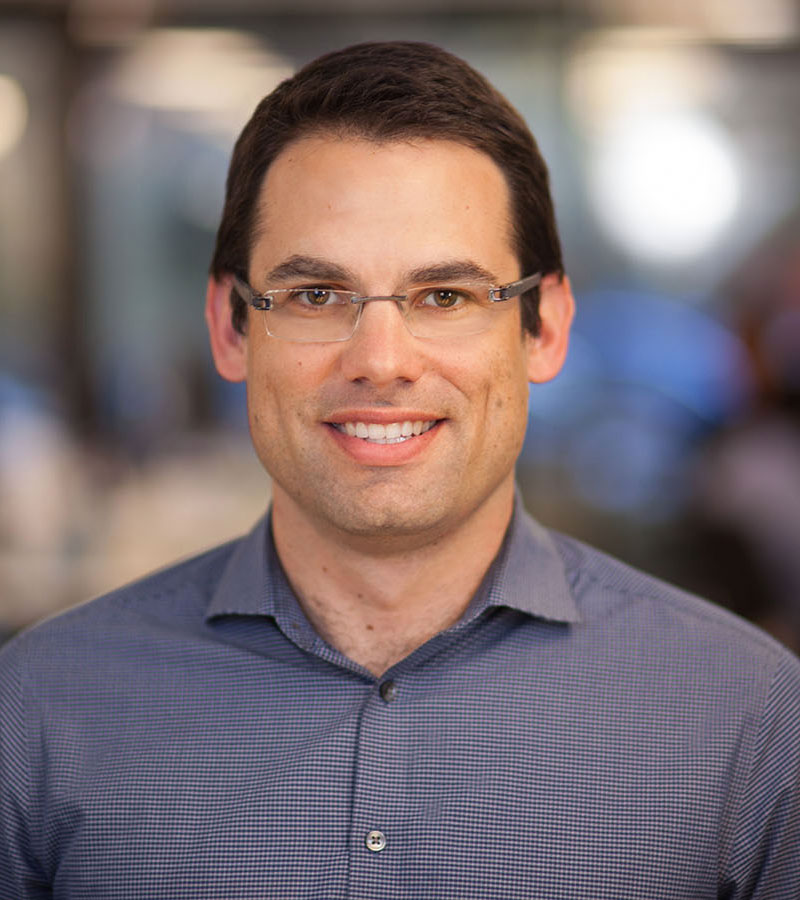 Tomer Shiran is the CPO and founder of Dremio. Prior to Dremio, he was VP Product and employee #5 at MapR, where he was responsible for product strategy, roadmap and new feature development. As a member of the executive team, Tomer helped grow the company from five employees to over 300 employees and 700 enterprise customers. Prior to MapR, Tomer held numerous product management and engineering positions at Microsoft and IBM Research. He holds a master’s degree in electrical and computer engineering from Carnegie Mellon University and a bachelor’s in computer science from Technion – Israel Institute of Technology, as well as five U.S. patents.