The Open Data Architecture panel closes Subsurface LIVE Summer 2021 with a lively discussion about the state of the cloud data lake with some of the most influential creators and contributors to key open source data lake software. Moderator Gartner analyst Sanjeev Mohan opens the panel with highlights of recent cloud data lake industry trends. Then he asks the open source panelists questions such as: Mohan Sanjeev is an established thought leader in the areas of cloud, big data and analytics. He researches and advises on changing trends and technologies in the modern cloud data architectures. He started his data and analytics journey at Oracle where he worked on emerging technologies. Until recently, he was a Gartner vice president known for his prolific and detailed research, and for directing the data and analytics agenda. Now a Principal at SanjMo, he provides advisory and consulting services, covering modern data architectures, governance and operations. He regularly presents on topics pertaining to end-to-end data pipelines and is excited to help businesses discover what their data can do for them. Ryan Blue is the co-creator of Apache Iceberg and works on open source data infrastructure. He is an Avro, Parquet, and Spark committer. Julien Le Dem is the CTO and Co-Founder of Datakin. He co-created Apache Parquet and is involved in several open source projects including OpenLineage / Marquez (LFAI&Data), Apache Arrow, Apache Iceberg and a few others. Previously, he was a senior principal at WeWork; principal architect at Dremio; tech lead for Twitter’s data processing tools, where he also obtained a two-character Twitter handle (@J_); and a tech lead on content platforms at Yahoo, where he received his Hadoop initiation. His French accent makes his talks particularly attractive. 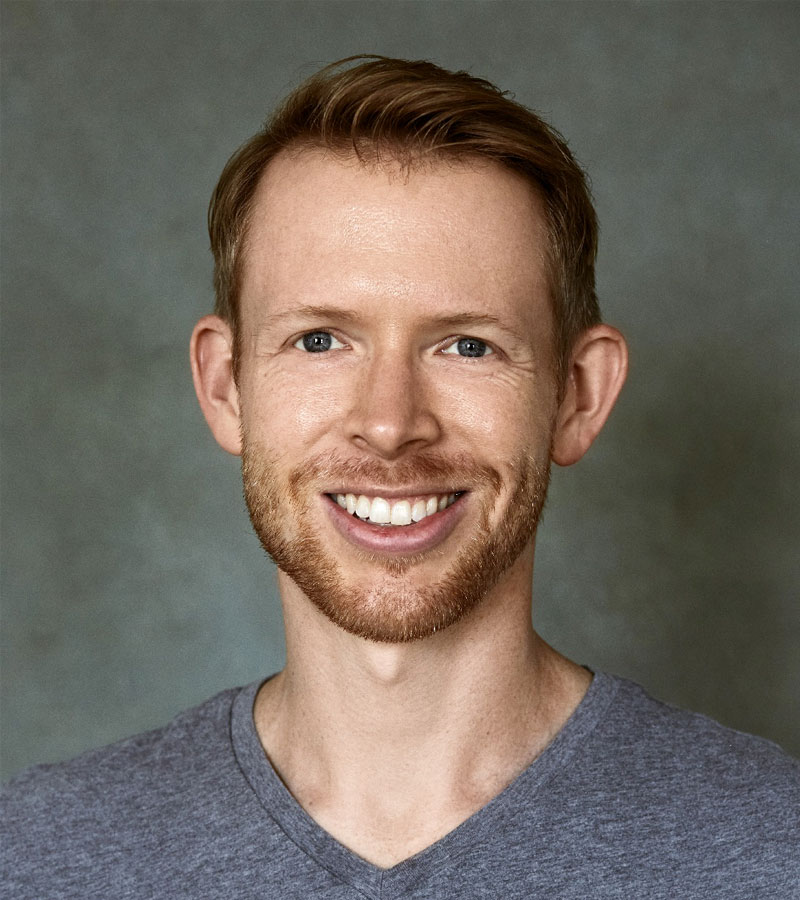 Row-Level Changes on the Lakehouse: Copy-On-Write vs. Merge-On-Read in Apache Iceberg